The Rat Did Not Move or Eat the Cheese (Sincerity)

I worked as an advertising sales manager for 8 years. Two seasoned reps, Bob and Josh were good friends or so it seemed.  When Josh retired he gave a few of his “best” accounts to Bob. However, in reality, the accounts were heading in the wrong direction and Bob lost money on them. Josh was certainly not sincere in his actions.  When it came time for Bob to retire, he tried to do the same thing to another rep!  This is surely an example of a lack of sincerity.  Neither showed real commitment to the company or each other.

Interestingly, the word “rat” can be used to describe someone like Josh or Bob, or even in some cases even worse.  Like other animal species, the negative connotation given to the name “rat” couldn’t be farther from the truth. 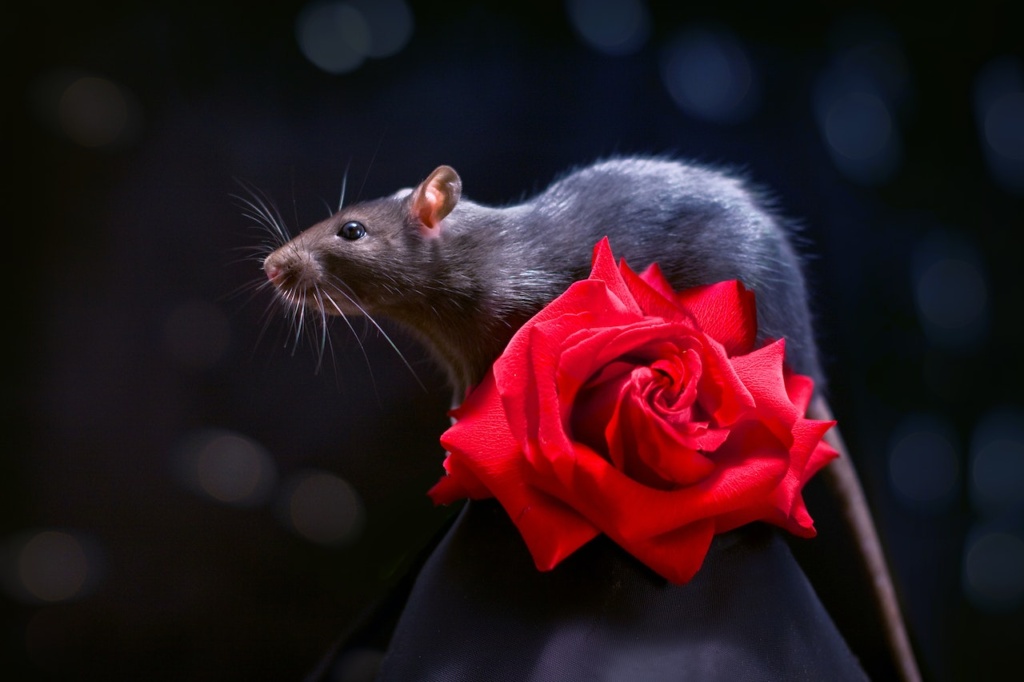 Consider this situation.  Two rats are put side by side in plastic cages. If the first rat wants food, he has to push down on the lever to release the food, but it gives an electric shock to the rat in the next cage. I do not approve of this experiment, but the results are fascinating. The rat in the cage with the food will actually starve to death once he finds out that taking the food gives a shock to the other rat.

This is what you would call a sincere and compassionate act and a commitment to each other.

Consider times in life when sincerity diminishes. It is usually when you get stressed or are under pressure. Our instinct seems to be to take care of yourself first giving the action of the rat that much more impressive.

Your gift helps Joe continue to bring new content, and most important to help animals in need around the world.